T wo years after the events of the first film, Stacy is now the Princess of Belgravia, while Margaret is preparing to ascend to the throne of Montenaro following the death of the king and the decision of his son Howard to abdicate. Nervous about taking on the responsibilities of ruling a nation, Margaret has ended her relationship with Kevin, who is now running his own bake shop with Olivia in Chicago. Stacy makes a surprise visit on her way to Montenaro for the coronation and discovers how miserable Kevin has become since the breakup. When Olivia reveals she never mailed her father's request not to attend the coronation, Stacy persuades him to reconsider and travel with her and Prince Edward, even though the two of them have their own relationship problems as Stacy has increasingly neglected Edward while she focuses on her duties as Princess. Upon arriving, Kevin reunites with Margaret and helps her, Prince Edward, Stacy, and Olivia decorate her palace for Chr
Publicar un comentario
Leer más 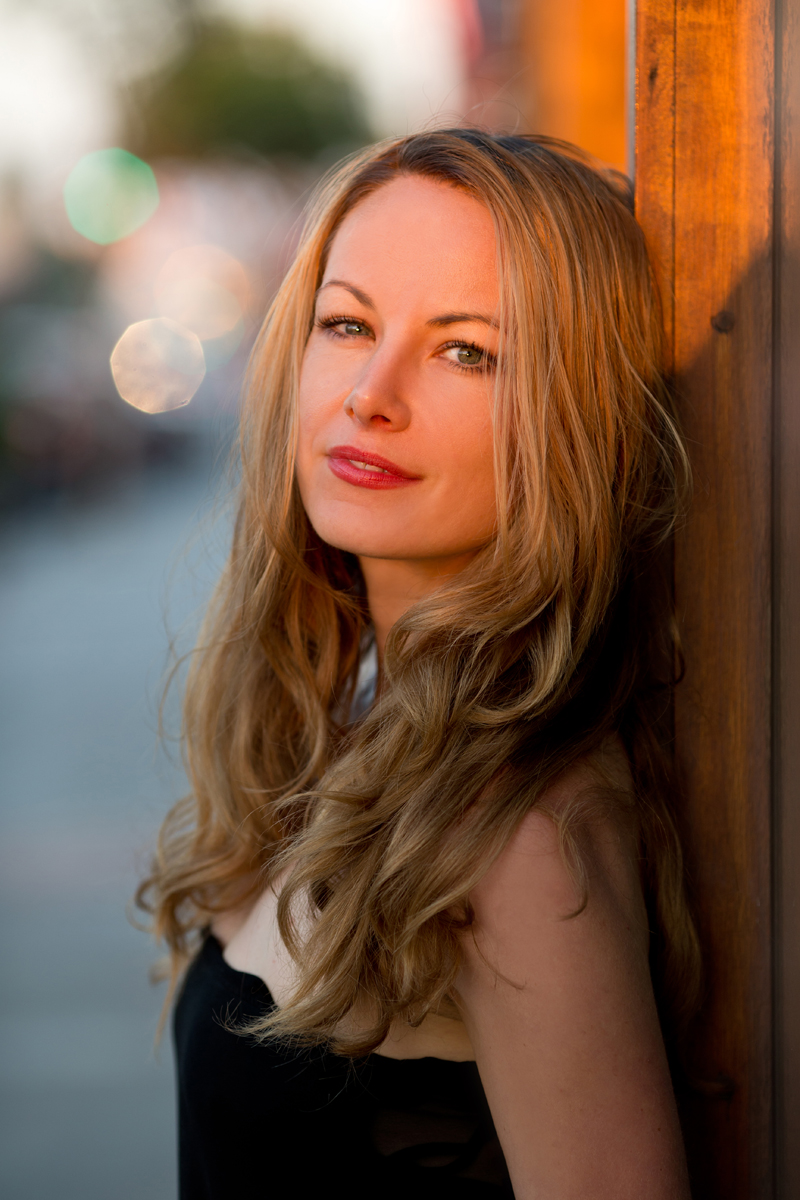 1.- How was your childhood?   I had a good childhood, my father worked in the Qatar so I spent time there mainly and some time in England, where I was at school. In hindsight I did a lot of traveling at a young age and I’m grateful to have seen more of the world.    2.- From what age did you decide to be an actress and how did you know you had the skills to go on TV and in the movies?   I remember finding about the local community theatre in Qatar and asking my Mum to take me. I must have been about 6 or 7, so I made an early stage debut! They cast me in one of their productions and I loved it. Later I corralled my friends into making short films with my Dad’s video camera. I must have been about 10 or so. It was a lot of fun.     3.- Did your parents support you in your decision to be an actress?   Yes, they were great. As long as I am happy and healthy that’s mainly what they want.   4.- What was your first appearance on the screens?   It was in a student film called Birthday
Publicar un comentario
Leer más 1.- How was your childhood?   I was raised on She-Ra and mine was one of the last that grew up without cell phones, so my childhood was filled with a lot of playing outdoors. I spent countless hours in a treehouse my dad built for us. When friends came to the house we would film little skits. I spent my summers reading books under trees and sunshine, so my childhood was full of using my imagination.   2.- From what age did you decide to be an actress and how did you know you had the skills to go on TV and in the movies?   I had been in ballet starting when I was 4 or 5 years old and I believe early on people just saw the potential in me, and it just took me a really long time to figure out how to use my creative energy and where to put it. I Began modeling about 8 years ago now and I kind of fell into that field on accident. About a year into modeling for USA Today BestSelling Novels, people started to ask me why I wasn’t an actress because I was so emotive on book covers. Th
Publicar un comentario
Leer más 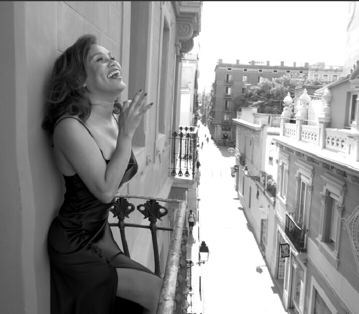 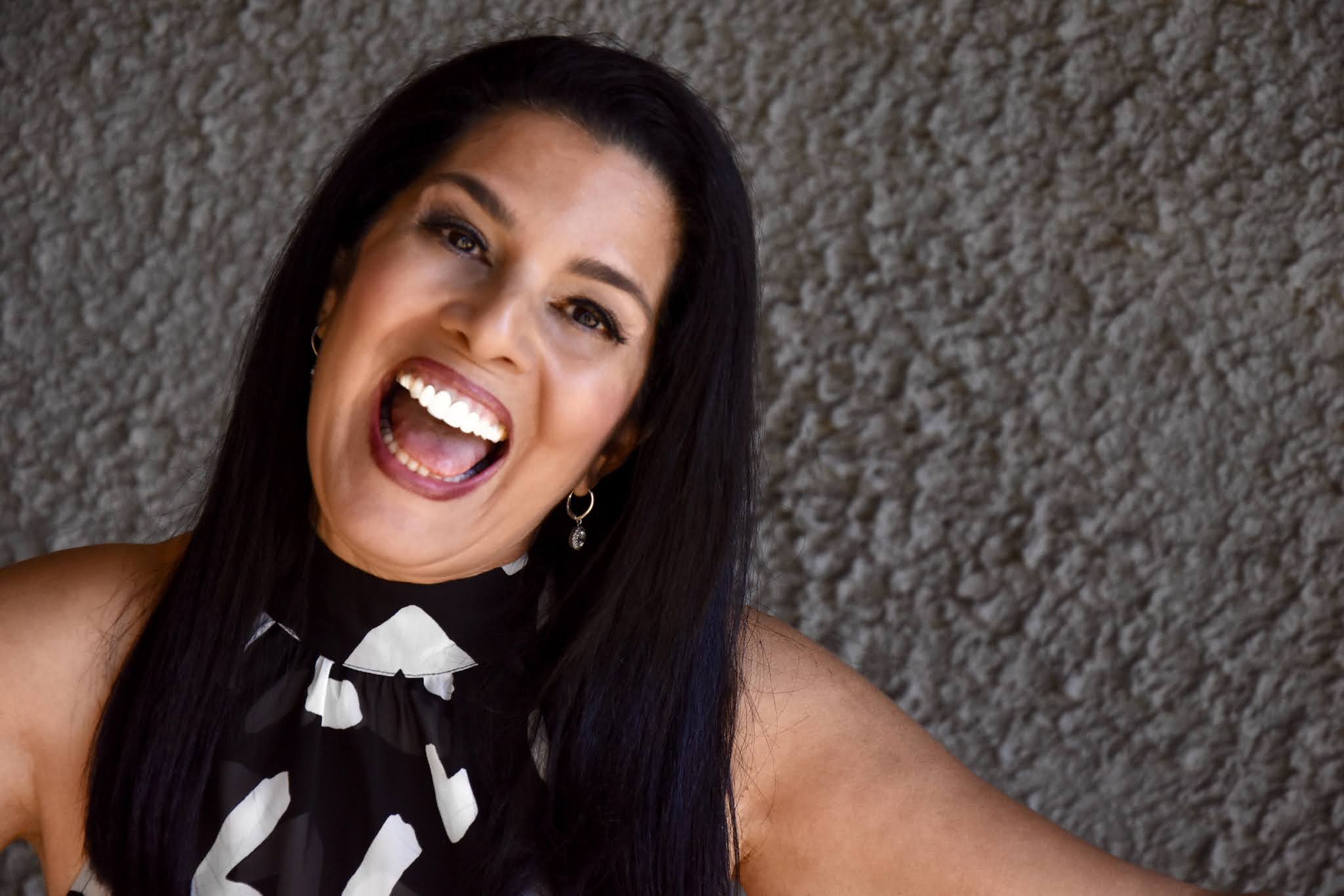 1.- How was your childhood?   I grew up in the Spanish Harlem community of New York City. At that time it was a low and working class neighborhood. My neighbor was colorful and vibrant and it stimulated my imagination to be very creative.  2.- From what age did you decide to be an actress and how did you know you had the skills to go on TV and in the movies?    I knew at the age of 6 years old that wanted to be an actress when I saw a school Christmas pageant at our school auditorium and asked my teacher “How come no one asked me to do that?” I was always getting into characters when I played with other kids. When I got into high school I joined the theater club and shortly after started taking professional acting classes. When I turned 18 I moved to Los Angeles to pursue acting professionally, while I continued taking acting classes to sharpen my skills.      3.- Did your parents support you in your decision to be an actress?     They were neutral. They did not enc
Publicar un comentario
Leer más 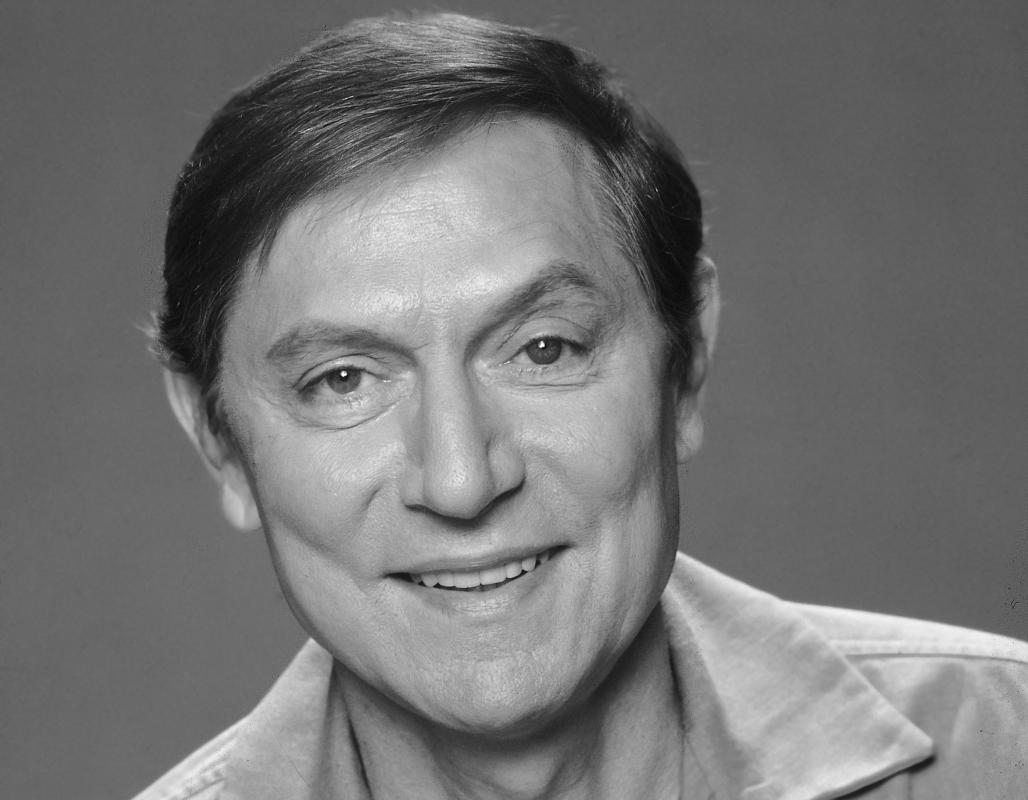 H e made his Broadway debut as Sir Dinadan in Alan Jay Lerner's and Frederick Loewe's Camelot in 1960. He also understudied Richard Burton (King Arthur) and Roddy McDowall (Arthur's son Mordred), going on four times when Burton became ill and succeeding McDowall. He would go on to play Laertes opposite Burton's 1964 Broadway performance as Hamlet (and in the film version of the production) and in Burton's final Broadway appearance in Noël Coward's Private Lives in 1983. In 1965, he was called in to replace Louis Jourdan during the Boston tryout of the musical On a Clear Day You Can See Forever.   It was his first starring role on Broadway, netting him a Theatre World Award and his first Tony Award nomination. The original cast album received a Grammy Award (presented to lyricist Alan Jay Lerner and composer Burton Lane).    He portrayed Edward Rutledge of South Carolina in the Broadway musical 1776 , providing a dramatic highlight with his perform
Publicar un comentario
Leer más 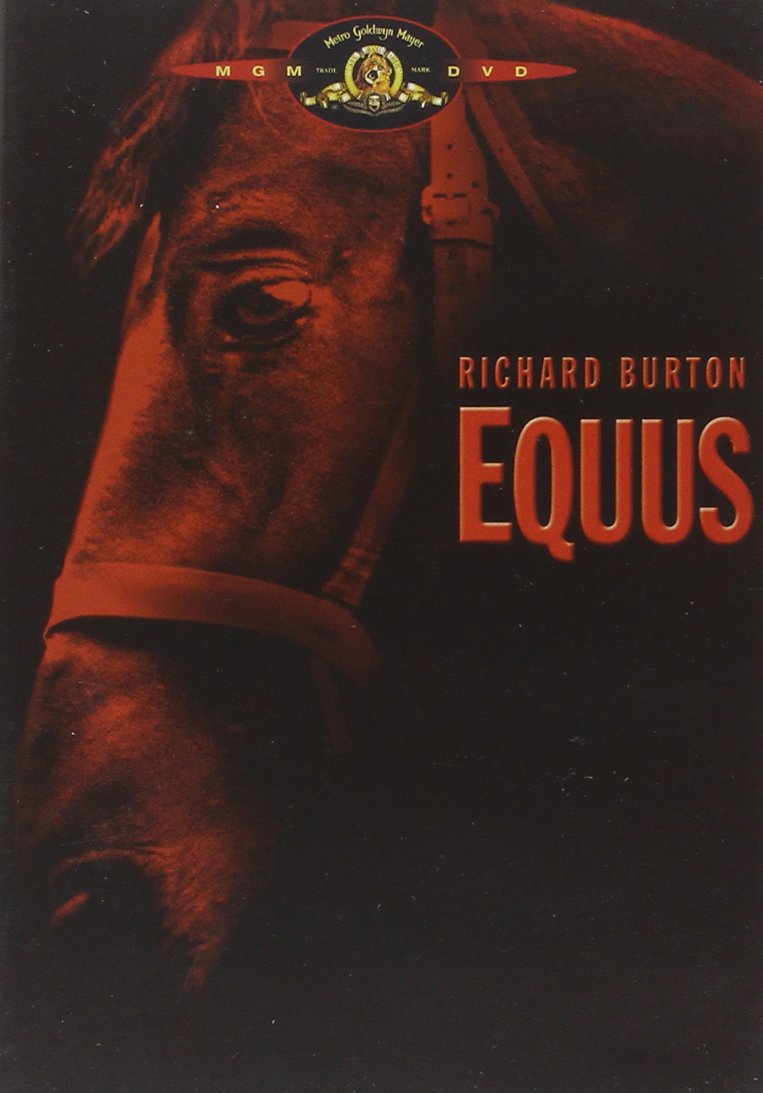 H esther Salomon, a magistrate, asks her platonic friend Martin Dysart, a disillusioned psychiatrist who works with disturbed teenagers at a hospital in Hampshire, England, to treat a 17-year-old stable boy named Alan Strang after he blinded six horses with a sickle. With Alan only singing TV commercial jingles, Martin goes to see the boy's parents, the non-religious Frank Strang and his Christian fundamentalist wife Dora. She had taught her son the basics of sex and that God sees all, but the withdrawn Alan replaced his mother's deity with a god he called Equus, incarnated in horses. Frank discloses to Martin that he witnessed Alan late at night in his room, haltered and flagellating himself, as he chanted a series of names in Biblical genealogy-fashion which culminated in the name Equus as he climaxed.    Martin begins winning the respect and confidence of Alan, who shares his earliest memory of a horse from when he was six and a man approached him on a hor
Publicar un comentario
Leer más
Más entradas